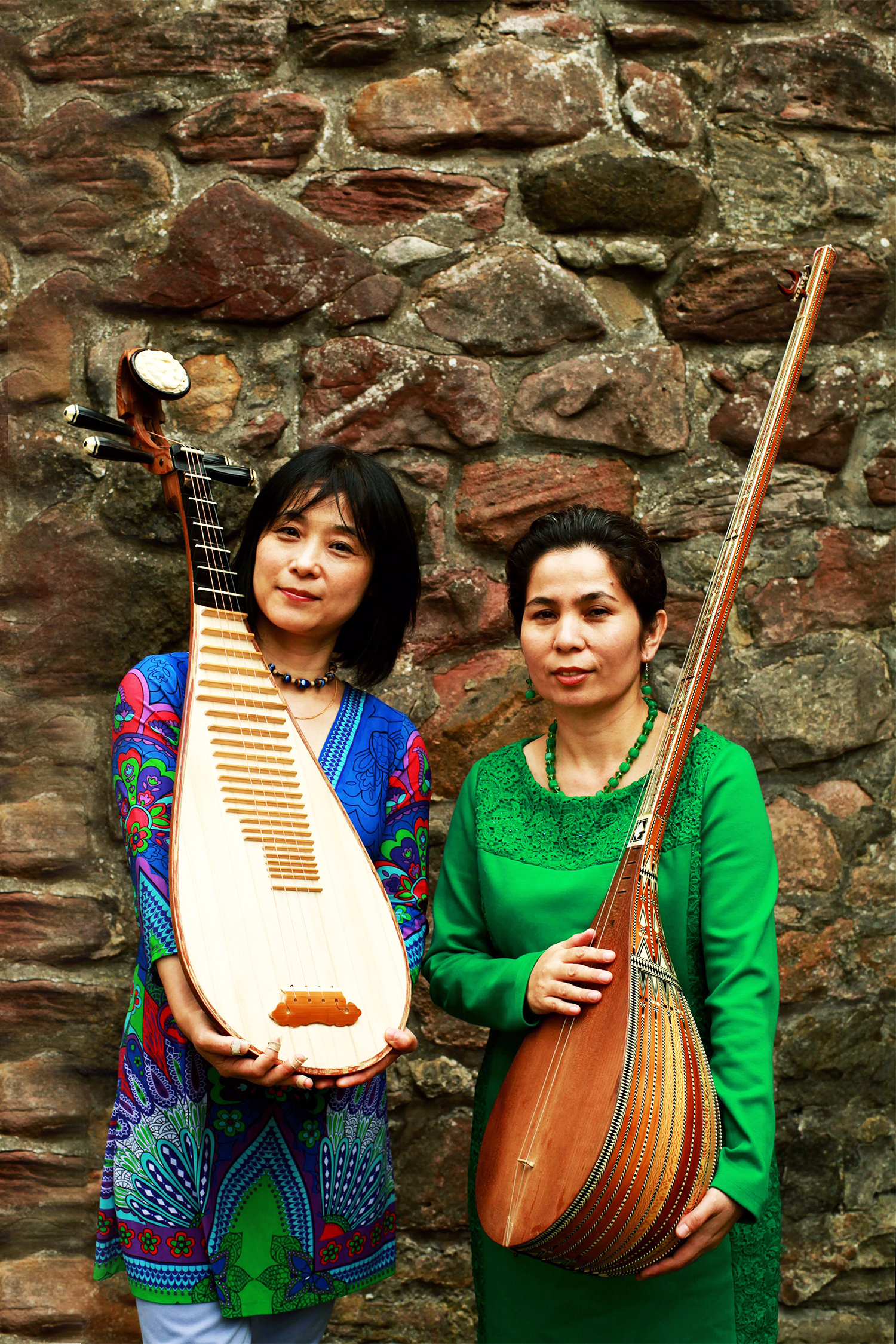 Wu Man collaborates with master musicians from the Uyghur, Tajik and Hui traditions in an unprecedented project that explores connections between the musical worlds of China and Central Asia.  Featuring the stirring vocals of Sanubar Tursun and Abdulla Majnun and newly arranged and composed instrumental pieces, Borderlands masterfully blends these kindred traditions.

Wu Man’s travels to the mountains of Taiwan and the unique sound of Taiwanese aborigines serves as inspiration for this Wu Man and Friends program. For this project Wu Man brought together musicians from the region to perform their native and traditional works in an effort to merge diverse Asian cultural traditions. Men from the Bunun tribe perform prayers, rituals and celebratory songs that are part of their culture including the holy prayer Pasibutbu, the first female nose flute master from the Paiwan tribe, Sauniaw, and a children’s choir from the Tai Wu Elementary School, also from the Paiwan tribe, join Wu Man in performance.