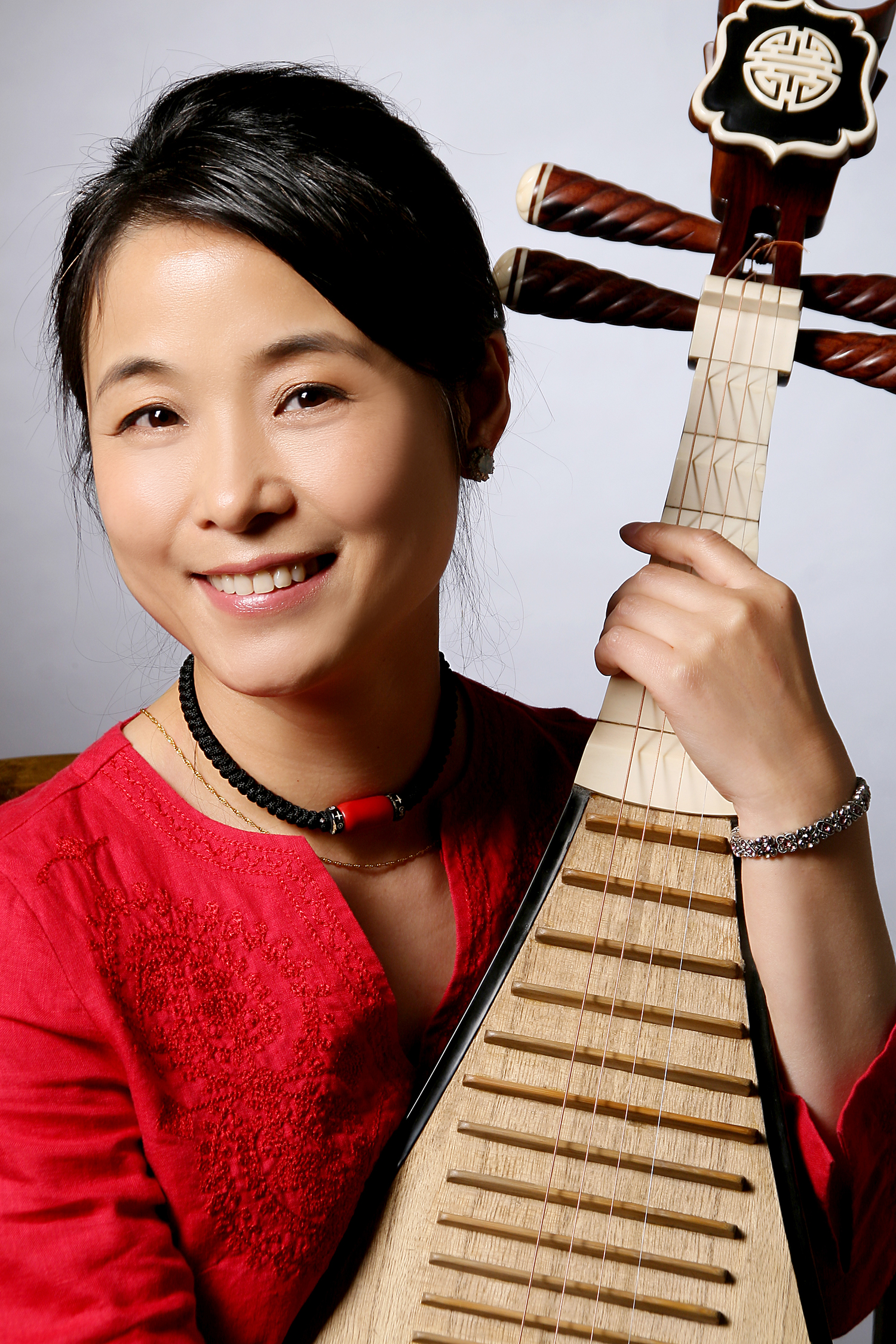 “I hope that through the documentary film the audience can travel with me to China’s remote countryside, to discover music rarely seen or heard outside of these areas, to see the inside of China.” — Wu Man

Wu Man explores ancient Chinese musical traditions in her documentary Discovering a Musical Heartland: Wu Man’s Return to China. The film documents Wu Man’s expeditions through China’s remote regions as she unearths ancient musical traditions that are in danger of being lost among the more popular musical trends in the country today. Over the course of this independent project Wu Man interviewed family bands including the Hua Family Shawm Band, the Li Family Taoist Yin Yang Band, and the Zhang Family Shadow Puppetry Band to expose musical rituals and lifestyles to audiences outside of China. 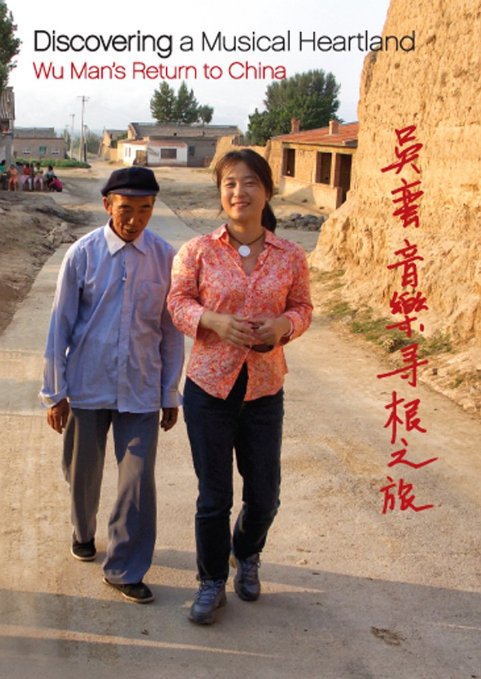